Show me directions to Brookside Theatre

Exciting Romford-based theatre, established in 2011 to raise money for the restoration of the Romford War Memorial, the historic buildings where the theatre is now based.

The Brookside Theatre first opened its doors in 2011 following the extensive restoration of the long-forgotten Romford War Memorial built in 1953. This intimate award-winning theatre plays host to full-scale plays and musicals, live music and comedy, tribute acts and celebrity guests.

Leave your review of Brookside Theatre 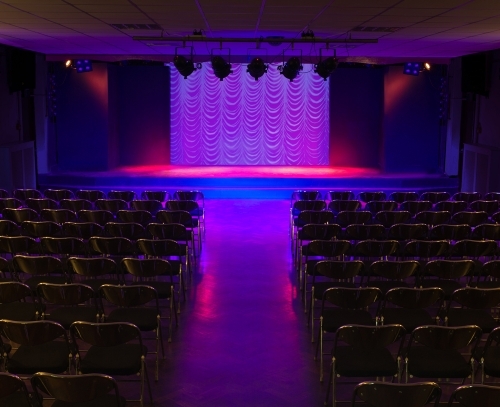 Great venue putting some of the pride back into Romford. The community are in for a treat.

Testimonials are added by the business owner and are not independently verified.