Earley Karate Club is a childrens karate class lead by Andy, a 2nd Dan Black Belt instructor. Andy has been training in Kyushindo for over 10 years and is fully CRB checked and has passed the Cobra 'Martial Arts Instructor UK' qualification. The club has also been recognised as a Cobra 'Centre of Excellence'. Being a primary school teacher, Andy finds teaching children comes naturally. He uses their excitement and enthusiasm to help them develop the key skills they need to protect themselves, and defend themselves if needed.

Kyushindo is a relatively modern 'freestyle' martial art, originating in the UK during the mid 20th century. We have taken influence from traditional Japanese styles of martial arts (such as Shotokan karate and judo), but also from the flowing forms of Chinese 'soft' style arts, (principally tai chi and bagua). It is not based on physical strength or bulk, but on technique, balance and speed. It uses circular movement harnessing an opponent's force and using it against them. Unlike some traditional schools, we do not perform techniques that use unnatural movements or body hardening conditioning. We appreciate that this form of training can lead to long term joint damage. Consequently, it is eminently safer, particularly for children, than many other styles of martial arts. 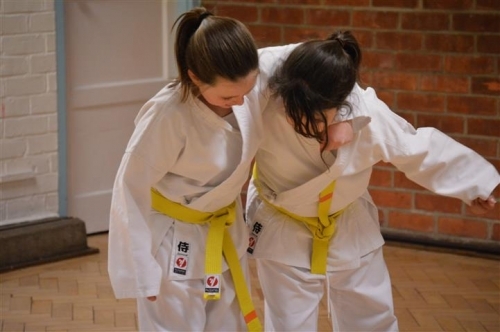 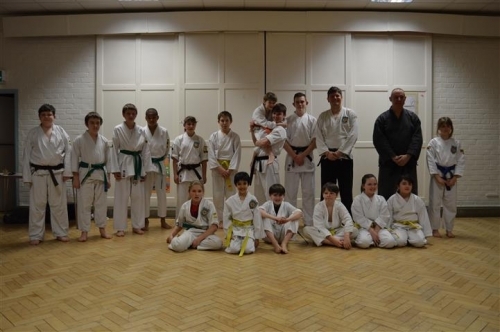