Built as the Assembly Hall for Penistone in 1914, the Penistone Paramount will be celebrating its 100th year in November 2014.

We are a single screen 350 seat cinema, but behind our screen is a large stage from which we present our live events.

Our auditorium includes a stalls area (downstairs) and a balcony or circle (upstairs). There are approximately 25 steps leading to the circle and due to the age and layout of the building, we don't have a lift. We do, however, have level access into the stalls and four positions for wheel chairs.

Silver Matinees: Out of school holidays we regularly screen current films on Wednesday afternoons. If you are over 60 then the entry for these is a bargain &pound;4! (Not for films in their first week of release.)

Tea Time Screenings: When we have teatime shows (4.45pm) we normally have a special price too....all tickets &pound;5.00. Check the film times for availability of this price.

National Theatre Live Early Bird Tickets: All NT live shows have an early bird ticket available up until one month before the event, after which only full price tickets are available.

Coming Soon
Walk Like a Man
The Four Seasons rose to stardom in the 1960s with some of the greatest rock 'n' roll songs of a generation, pumping out classics such as "Sherry," "Big Girls Don't Cry," & "Walk Like a Man." These tunes featured the sound of Frankie Valli, that sound of course is Valli's falsetto, which dominated the airwaves of that time. The Band Consists of an all-male lineup and truly were one of the most talented acts of the '60s and '70s. They sold over a 100 million records worldwide which landed them a place in the Rock & Roll Hall of Fame in 1990. "Walk Like A Man" is the ultimate Tribute Show to one of the most successful bands The Four Seasons. Produced by West Ends very own "Jersey Boy," Mark Halliday.

Live Events
Roy Orbison & the Traveling Wilburys Tribute Show
This fantastic show celebrates the music of 80's super group THE TRAVELING WILBURYS who featured five individual icons Roy Orbison, George Harrison, Jeff Lynne, Tom Petty & Bob Dylan. who created an album that completely rocked the music industry and sold over five million copies worldwide.
With the WILBURYS never actually going on tour perhaps due to the untimely death in 1988 of ROY ORBISON played hear by PAUL HOPKINS. Their fans never got to see them all together in a live concert experience, with that in mind PAUL HOPKINS has joined up with four other very talented singers and musicians who together have formed this incredible tribute show.
With an easy relaxed style, excellent vocals and musicality these guys will give you an amazing night of entertainment.
Running Time: 140 mins

The Paramount Bar is situated off the stalls and is open before performances and after live events.

Our draught beers include Guinness, Worthington's Creamflow Carling, Grolsch and Barnsley Bitter along with a range of wines and spirits.

We stock a limited range of bottled beer along with Italia Prosecco.

Added to the bar stck are Yorkshire Crisp Company flavoured crisps and pop corn, including their famous 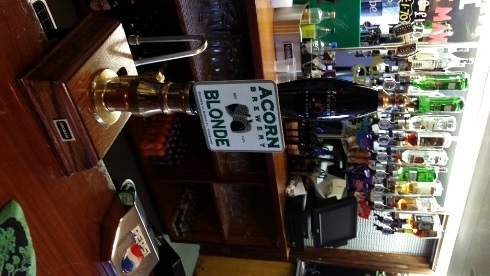 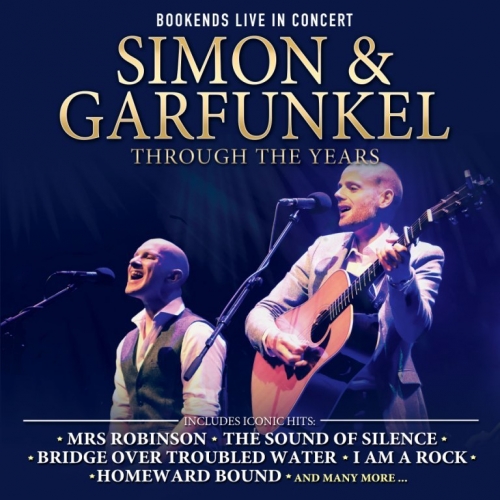