St George's Centre is a community shopping centre located in the city of Preston. First opened on 22 March 1966 as St George's Shopping Centre. It was originally an open-air centre and was roofed over during refurbishment in 1981. It was further refurbished in 1999.
The centre is arranged around a large circular glass-roofed rotunda in the centre, where there is a Costa Coffee cafe, which was originally known as "The Bullring" when it was open air.
Radiating from the rotunda are large halls and promenades, lined with shops and stalls. Glass roofs and walls are also evident in the centre. A two-floor hall leads to Friargate, with another hall leading to Fishergate on the upper floor, and a third route leading to Lune Street on the lower floor. The rotunda also has a third floor with offices and access to the centre's car park. 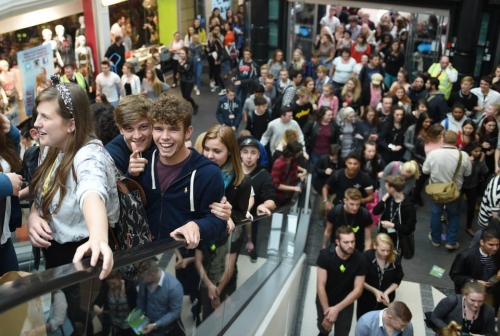 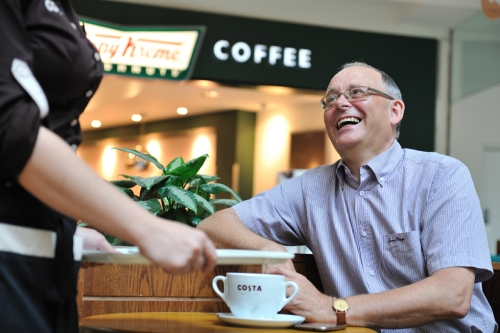