Show me directions to The Players' Joys

Staging of traditional music hall events; the development and promotion of new artistes; the dissemination of information to promote awareness of and ensure the future of the genre

Customized events to suit any budget

The Players' Theatre club originated in 1926 to stage plays and shows, but also as a school for performers. In 1937 however, it staged a Victorian Music Hall show for the first time. It revived the name of a successful impresario of the 1880's (a Mr Evans) who, in turn had built on the popularity of shows put on by his predecessor: Mr Joy.
The show was called "Evans's, (Late Joys), and the phrase 'Late Joys' has been retained ever since.
The shows caught the popular imagination in the late 1930's and continued in the basement of a former night club throughout the war. After the war, one of the club's founders - Leonard Sachs - went on to lead the very successful TV show, The Good Old Days' which ran for 25 years. The present club maintains the tradition of providing wholesome, participative, chorus-singing entertainment with an ageless and international appeal.

Leave your review of The Players' Joys 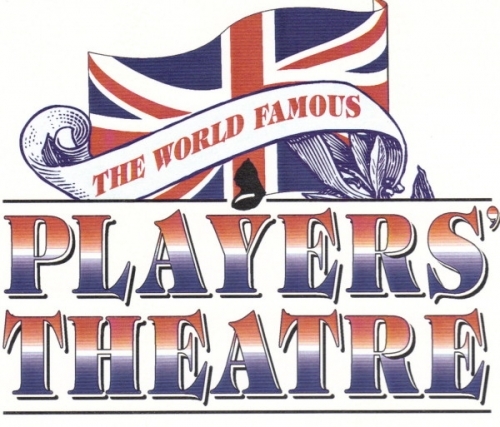